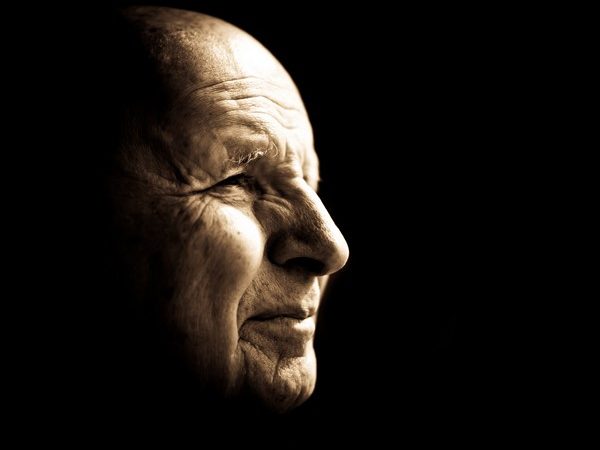 Salah STÉTIÉ is a French Lebanese poet and essayist of international renown. In his exquisite, soberly beautiful poems, Western culture merges with Oriental and Arabic traditions. His writing has a swirling metaphysical dimension while never ceasing to root itself in earthy, sensuous experience. His poems evoke a deep, half-questioning, half-serene meditation of all that is  » hanging on the other side of being  » –  » the great soft lion’s track in the invisible  » – while still capturing the swarming particularities of our daily presence in the world.

Salah Stétié was born in Beirut in 1929. After studies in Lebanon and France, he turned his attention towards the problems of contemporary poetry, establishing exchanges and friendships with writers such as Jouve, Mandiargues, Ungaretti, Bonnefoy, Du Bouchet and David Gascoyne. After launching the cultural weekly L’Orient littéraire in Beirut, he developed two parallel careers, as a writer and as a distinguished diplomat, in Paris, Morocco, The Hague and elsewhere.
He has published 40 books, and was awarded Le Grand Prix de la Francophonie de l’Académie Française en 1995.